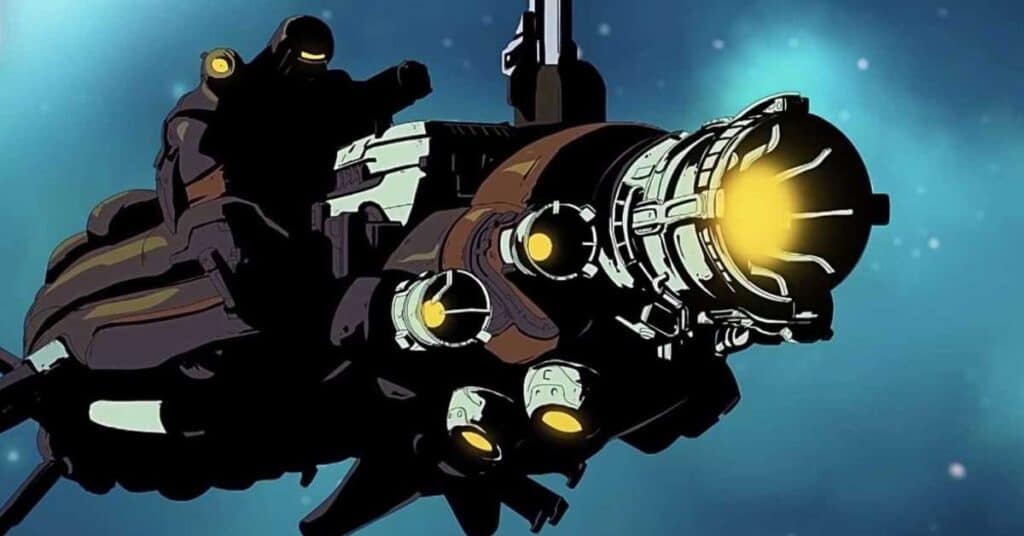 Want to be kept in the loop?

Subscribe to the Studio Meala newsletter for our latest updates and creative industry news.

We promise we won’t spam you!